In the 1920s and 30s Jack performed as a singer in theatrical productions and on stage with Those Three Fellows (Fred Witt, Reg Hawthorne & Jack O’Hagan) and Joe Watson & His Green Mill Orchestra. He recorded with the Harry Jacobs and Gil Dech Orchestras, Art Chapman’s Rex Orchestra and the American Tom Swift and his jazz band, so it’s quite likely he did a few live performances with them as well. In the 1950s he composed and produced advertising jingles. 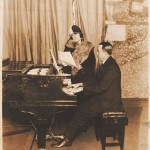 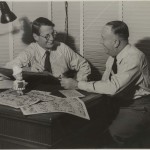 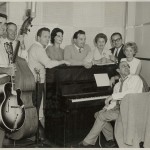 “If Jack had been born in America he would have been world famous.”