‘Peter & Jack’, the tribute to baritone Peter Dawson and  composer Jack O’Hagan, was a huge success at The Adelaide Cabaret Festival, 7 June 2015. Barry Humphries was narrator and artistic director, Rodney Fisher writer director, Vanessa Scammell musical director, baritone Teddy Tahu Rhodes, soprano Greta Bradman and The Idea of North the singers, with The Adelaide Symphony Orchestra and the Voice of Transition Choir. Jo Gilbert, Jack’s granddaughter and biographer, provided research and guidance in the development of the production. You couldn’t ask for a better combination of wonderfully talented and passionate people. The show received a standing ovation from an audience of around 2,000. 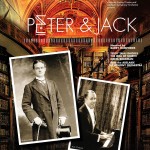 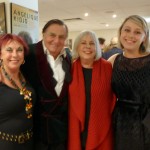 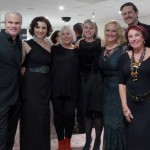 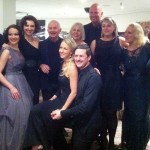 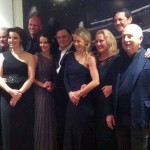 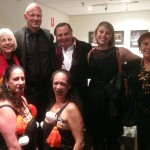 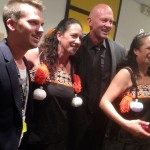 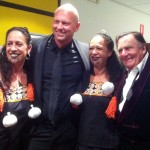 “Jack O’Hagan, the most famous Australian songwriter of the 1930s and ‘40s… were he an American, would have been honoured in some Hall of Fame and celebrated at The Lincoln Center.”